In 2012 we were privileged to be nominated in four award categories. Some Committee members and their wives travelled to the venue for the ceremony. They had a fabulous night made even more special by winning the “Traditional Club of the Year” award.

This award is given to the club which, in the judges opinion

The awards were presented by tv personality Chris Hollins who also took time out to chat and have photographs taken with our party.

Last year we were again nominated in four categories. This time winning the “Darts Club of the Year”. Watch out for the results of this years awards!!


To view images of the event, take a look at our gallery page. 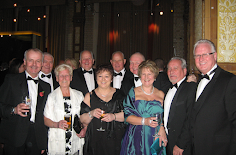 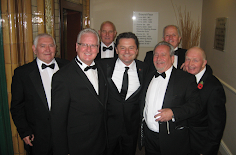 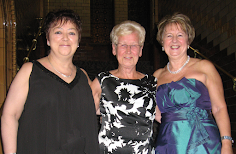